“There aren’t a lot of 85 year olds walking around at 275lbs.” Those are the words Scott Dorman’s doctor said that gave him a wakeup call. Almost everyone has what I call an “Oh crap” moment. In other words, a moment when you realize you have to make a change, you can’t continue your current disastrous path. Two years ago Scott experienced that moment. As a dedicated, loving father of two beautiful young girls he grew frustrated when he didn’t have the energy to go outside and play with them. Imagine how his low energy and out of shape condition were affecting his love of hunting and the outdoors? He decided it was time for a physical. His cholesterol was 300 and he weighed just under 250lbs!

Scott’s story is like most men in their mid to late 30’s. He’s a former athlete that started all four years on the college football team. After graduating he became a law enforcement officer where physical fitness was a standard. Basically, he still had the luxury to eat whatever, whenever and still feel like he did in college! Remember the body is pretty smart, if you give it a reason to stay in shape it will. Then Scott made a career change for the love and safety of his family. Thirteen years ago he quit chasing bad guys and started pursuing students when Southeast Technical Institute wisely hired him as an Admissions Specialist. Unfortunately, like many former high school and college athletes that transition to a “desk job” he continued to eat the same way. Remember the body adapts and Scott grew!

After his “Oh crap” moment at the doctor’s office Scott Dorman decided to take control. When you’re a former athlete that was at the top of your game and you’ve lost control, deciding to regain that can be a little difficult. Where do you start? Let’s face it, you’re really not what you used to be so the last place you want to go is a big gym with a bunch of meatheads tossing around hundreds of pounds when really all you want to do is get in, get out, and be unseen for the most part. So he started with some DVD’s in his house and after 82 days, he was sick of the same cheesy motivational sayings and wanted something different.

Enter Scott’s wife. In his words, “My wife, Becky, is a dedicated ambassador of fitness, always has been since I met her in college. She’s always been fit, but I took her attempts to motivate me as “nagging” and honestly, I hate nagging.” Becky had recently been invited to a kettlebell class at Results Personal Training, and LOVED IT! She told him “you should come with me next week, it’s sooo different from any other workout you’ve ever done. There are no egos, just a common goal and a small class.” So on Saturday morning at 8am Scott came in and tried the class, unfortunately after 15 minutes he was on his back, lightheaded and queasy. As a fitness authority, I’ve seen this a million times and took the opportunity to explain proper eating habits to Scott, and help him understand that he was actually starving himself and slowing his metabolism down by eating less. It clicked with Scott and he’s learned to eat a ton more quality foods to burn fat. After that Saturday morning, he and his wife talked and agreed that he should come to Results and work with a trainer.

How has it gone for him? Here’s his response: “When I started at Results in April 2011 I was wearing 36×32 jeans, but making them stress to hold me. If you’re looking at a before picture of me, I was wearing 38×30 jeans in that picture and I was miserable. Today I weigh just under 200lbs., wear a 34×32 jean (and they’re loose) and I feel amazing. At 39 years old I feel like I should have through my 20’s and early 30’s but I didn’t. It was easy to make excuses for not working out but the payout to having a regimen of fitness by far outweighs the excuses (no pun intended). Through working with Corey and his staff at Results, my marriage is better, I’m a better daddy, and honestly I’m a better man in faith and being. I am blessed to have had an awakening and an avenue available like Results. My advice to other people out there is simply this: Most gyms will gladly take your money to let you walk on their treadmills and use their dumbells. They may offer you an economic training session as well. Some are private, some are VERY public. If you want to receive an opportunity to not only workout, to improve your fitness level, be guided on a nutrition plan, given a plan of exercise to use when away from the gym, and more importantly not to be “on display” while you are working on your personal transformation…contact RESULTS PERSONAL TRAINING." 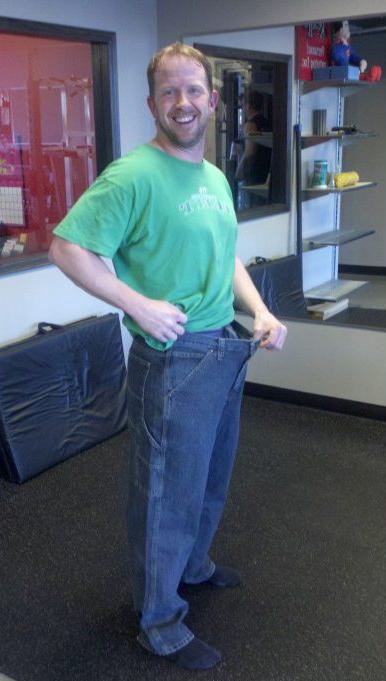 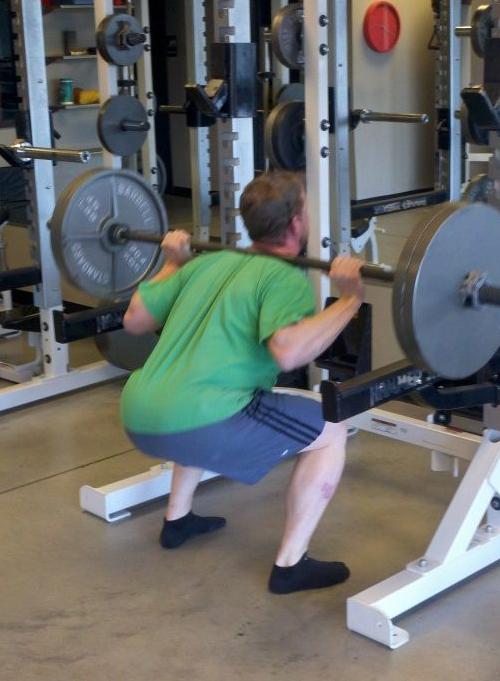 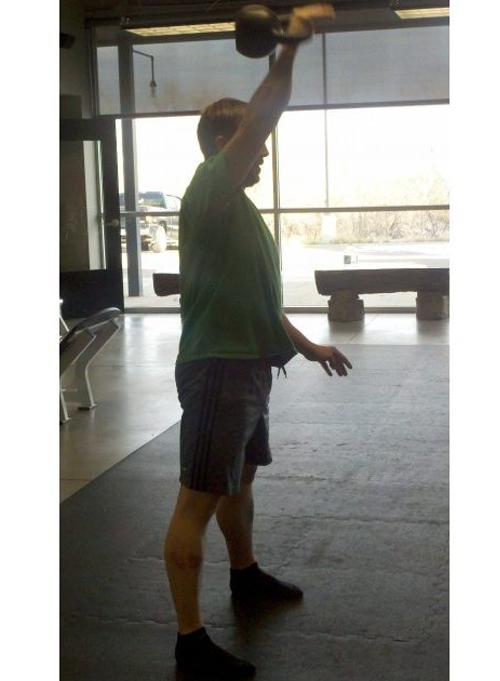 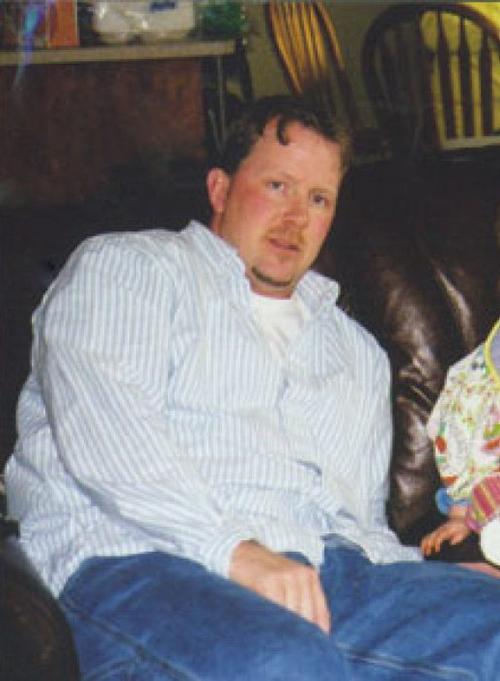